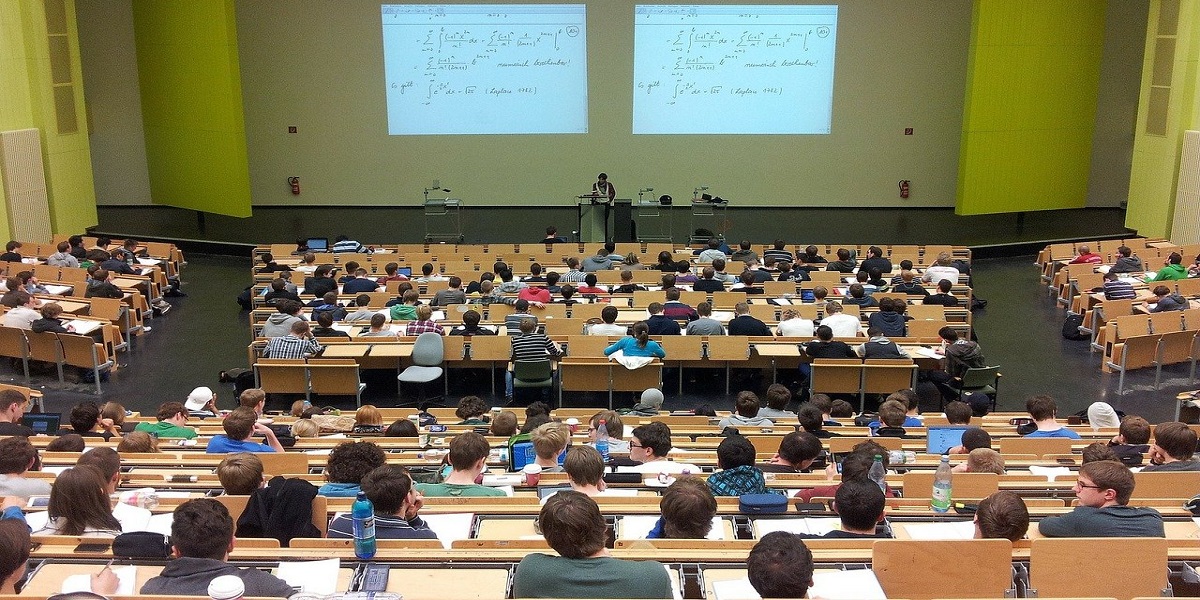 Hypothesis analysis is a widely known concept and is used extensively by researchers, statisticians, and quantitative analysts. It allows them to follow a set of formal steps to perform calculated analysis on the data they have collected during the research. It is also widely used in machine learning and artificial intelligence.

Hypothesis analysis helps researchers attain deeper insight into their data. At the same time, it allows them to make better decisions that are backed by a set of mathematically calculated measures. According to a dissertation writing service, hypothesis analysis is all about:

Researchers need to understand what they need to do when it comes to analyzing hypotheses and how it should be done the right way to ensure they do a good job. While it might not be easy or simple, knowing the guidelines and understand how it is done can make the task efficient and help researchers to go over the data and analyze it the right way.

All hypotheses are tested using a four-step process:

This article discusses some guidelines for formal steps of analyzing hypothesis:

Two hypothesis assumptions are made about data:

Sample To Represent A Population:

Sample Has A Probability Distribution:

Several measures can be calculated once a sample is collected. For an instance, mean, variance, kertosis, skewness, and standard deviation are a common set of measures. A sample can be thought of as a random variable that has its probability distribution, patterns, and trends.

We can collect several samples and workout their means, standard deviation, and variances to gain better insight into the data. The mean of a sample is the sum of all possible values in a sample divided by the number of observations in a sample. It is the first moment. The variance of a sample tells a statistician about the dispersion of the random variable from its mean. It is the second moment. When calculating variance, the nominator is chosen to be the size of the sample — 1 to ensure that the calculated values are unbiased.

The analysis plan describes how the sample data can be used for accepting or rejecting the null hypothesis. It should specify the following elements. Significance level – Often, researchers choose significance levels equal to 0.01, 0.05, or 0.10; but any value between 0 and 1 can be used.

Using sample data, perform computations are called for in the analysis plan as it helps the researchers to present their findings and analyze them most efficiently.

Interpretations Of The Results: 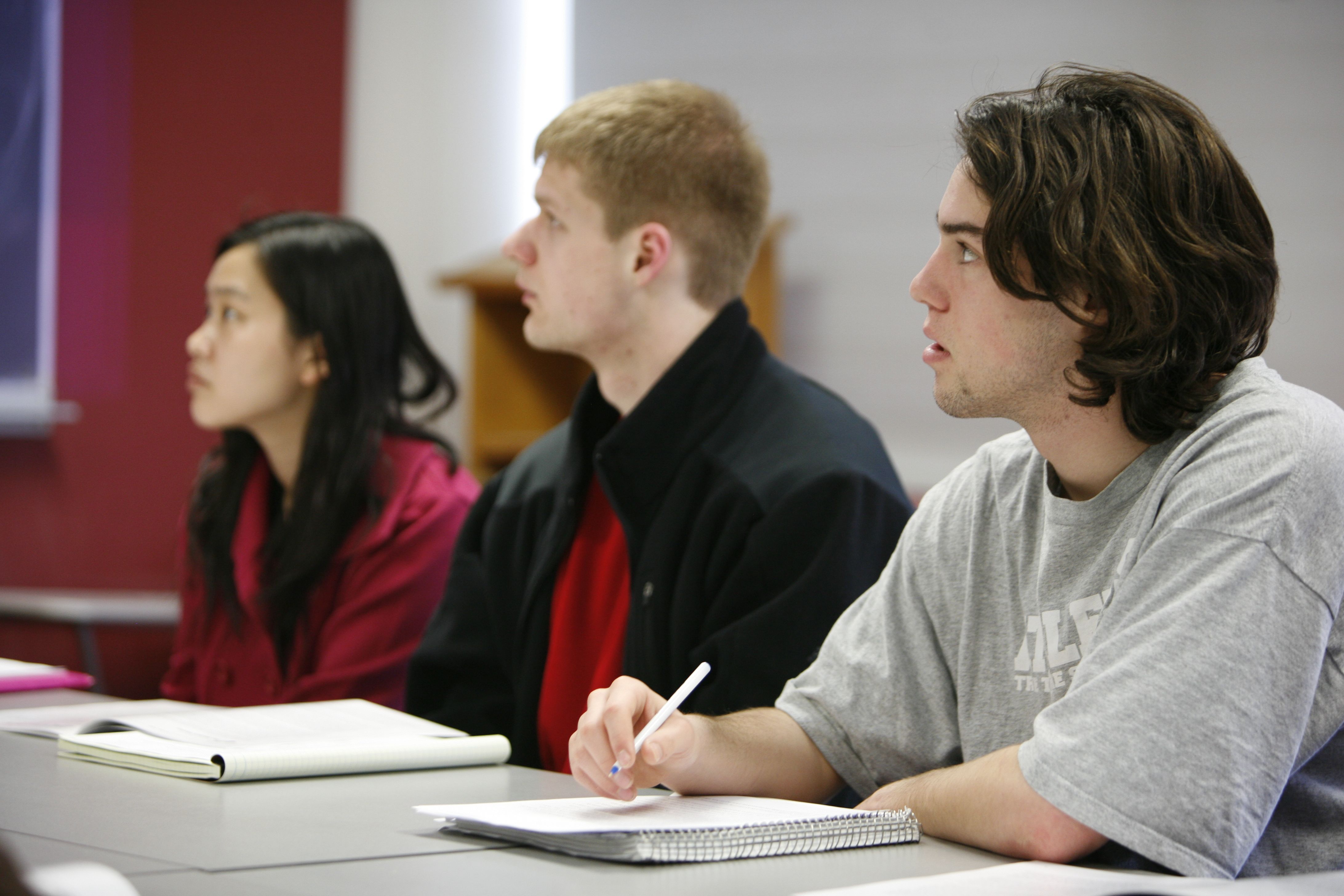 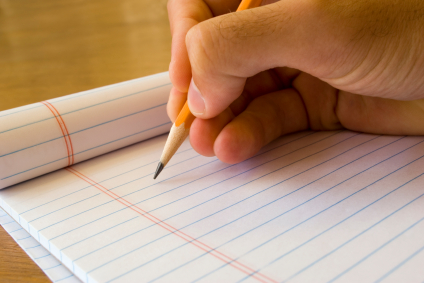 Are you a student and an employee? Coursework Writing Service 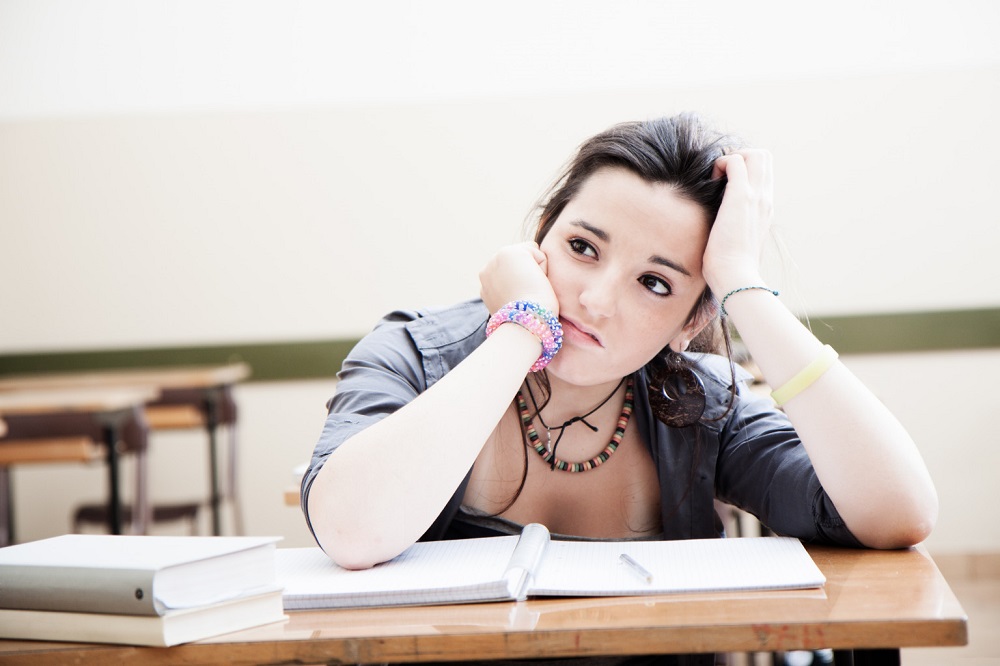