What Is A Clause?

It is a group of words in a sentence. This group of words consists of a subject and a verb. We try to clear this concept with the help of an example i.e. John is playing. This is a sentence. In this sentence, ‘John’ is the subject. On the other hand, ‘Playing’ is a verb. Therefore, we can say it a clause because it has a subject as well as a verb. Along with subject and verb, there should also be an object in the sentence. If a sentence consists of a verb and a subject, it should make the complete sense to the readers. It means that it should be easily understandable for the readers. While learning clause, you should also understand that there can be more than one clause in a sentence. For example, I played well but we lost. In this example, there are two clauses.

Read More: Don’t Be Confused about Coursework Formatting – Get Help

What Is A Phrase?

A phrase is opposite to a clause. As we have discussed earlier that in a sentence, subject and verb make the clause. The part of the sentence that doesn’t consist of subject and verb forms the phrase. Some examples of the phrases are ‘On the wall’ and ‘Over the head’ etc. These are also the parts of a sentence. These parts of the sentence don’t contain a verb and subject. That’s why these are called phrases. A phrase doesn’t make the complete sense of a sentence. To make the complete sense of a sentence, we have to use some other words. If a phrase is written alone, you will be confused about its meaning.

Difference Between Phrases And Clauses:

Read More: How to Make Children Enhance Their Skills for Success

If a student is preparing for the competitive exams, the interviewers will ask some questions about the clause and phrase. They can provide some examples to the candidates and candidates have to differentiate between the phrases and clauses. The only way to give the possible answers to the interviewers is that students have full command on the basic concepts of phrases and clauses. 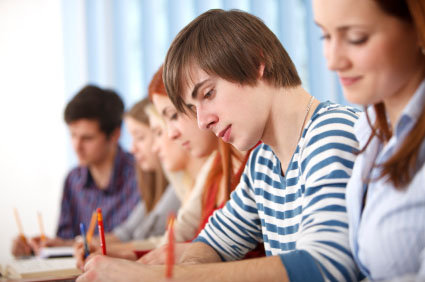 How to Prevent Burnout in College Study? Education 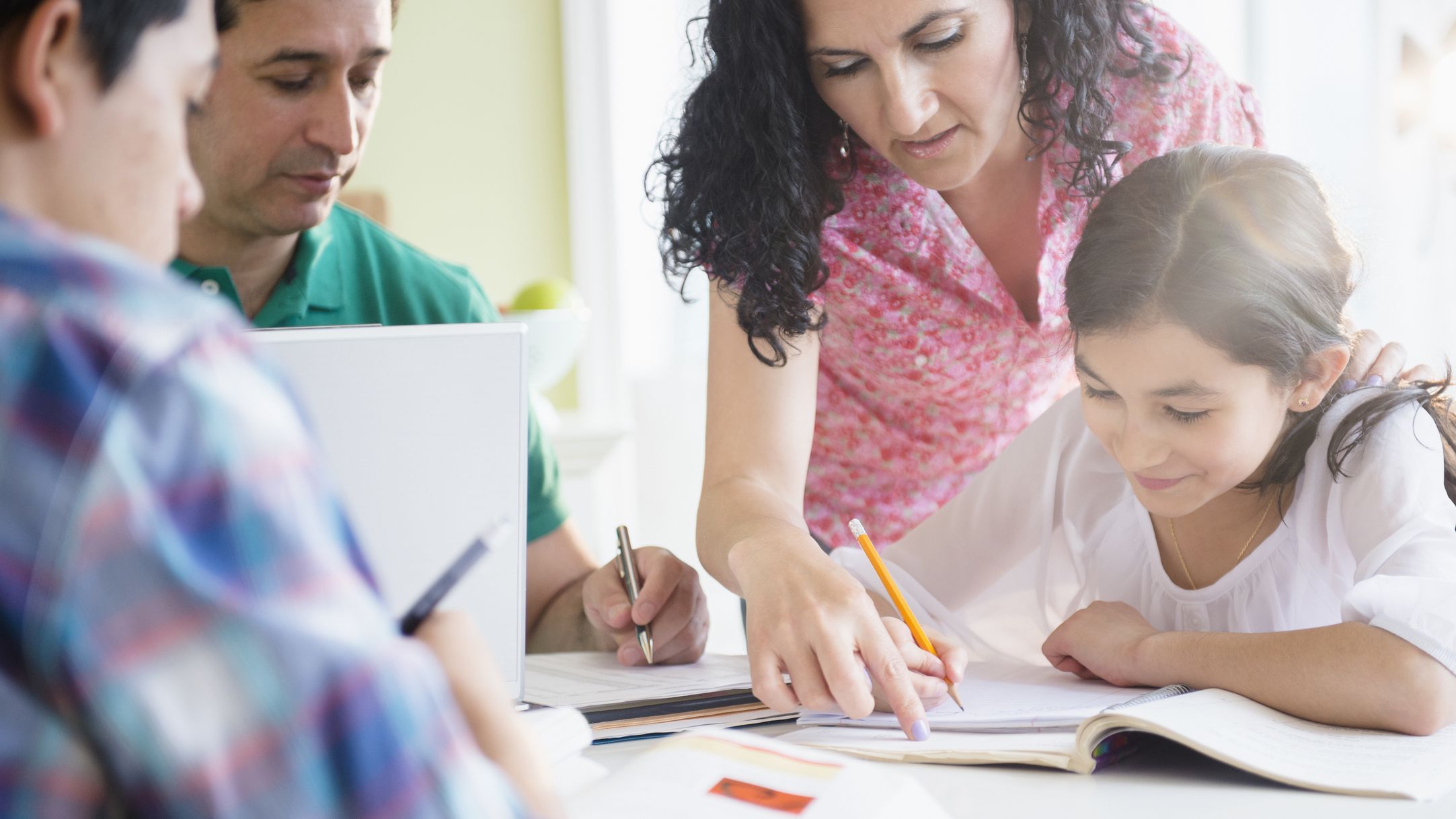 How to Make Children Enhance Their Skills for Success Education 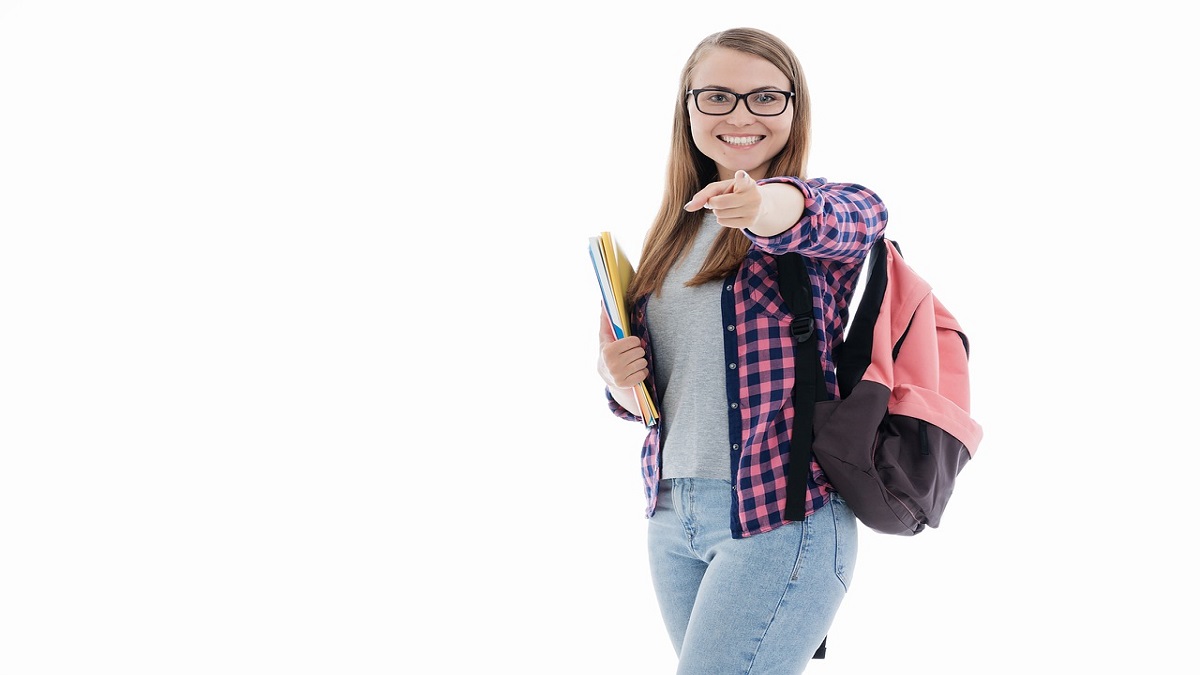